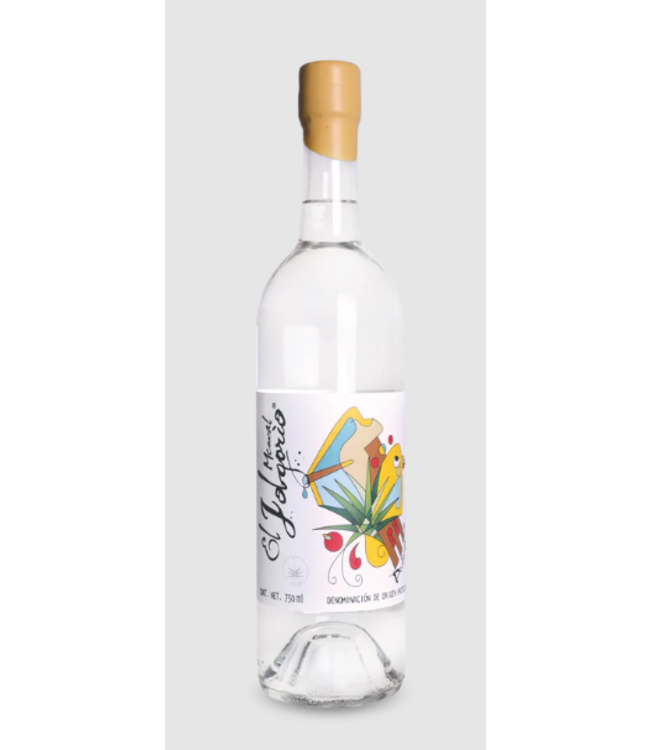 Nose: aroma of maguey cooked with a very subtle mixture of meat
Taste: meaty and herbal salty notes such as thyme
Finish: slightly astringent, creamy and with a strong intensity of flavor

El Jolgorio Pechuga is made using two distillations. During the second distillation, the mezcalero adds locally harvested fruit and spices, like pineapple, orange, and plantains. Also during the second distillation, the mezcalero hangs a raw turkey breast on the inside of the pot still in such a way that all of the vapor must pass over the meat before it becomes liquid Mezcal. Unlike the other El Jolgorio bottles, Pechuga is not named for the species/variety of agave it is made from, but rather for this special way of making Espadín Mezcal.