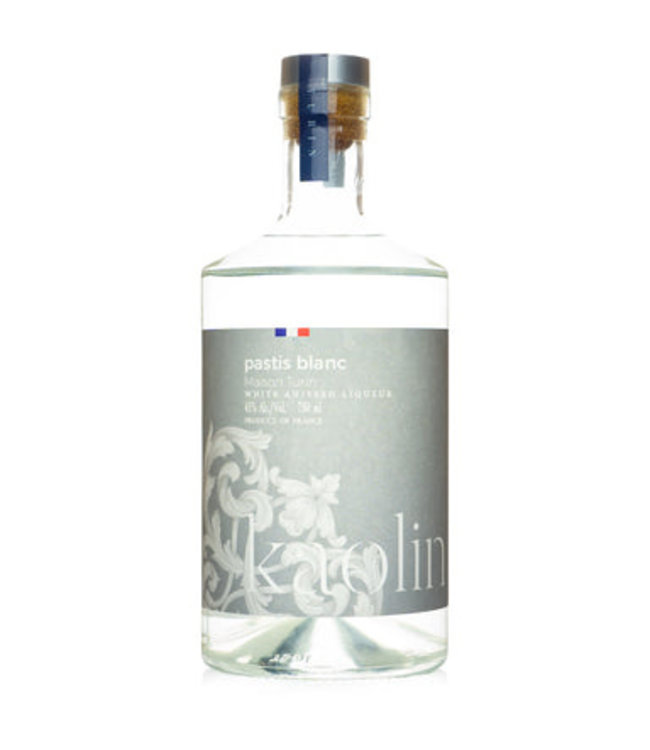 France’s national café staple is a liqueur (which is to say, it contains sugar to sweeten it) made by macerating aniseed or star anise with licorice root—as opposed to distilling them, as other anise-centric spirits do—as well as other herbs depending on the brand. Ricard was the first in the early twentieth century, quickly followed by Pernod, and the two remain inarguably the most well-known (and, of course, are now owned by the same merged company), but there are many more to explore such as this artfully crafted pastis from Maison Turin.

Demonstrate your membership in cafe soceity.