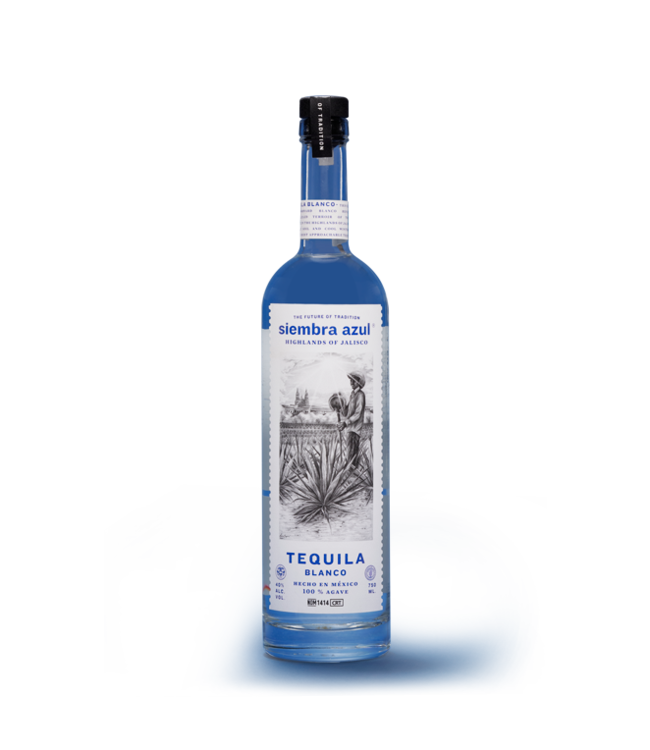 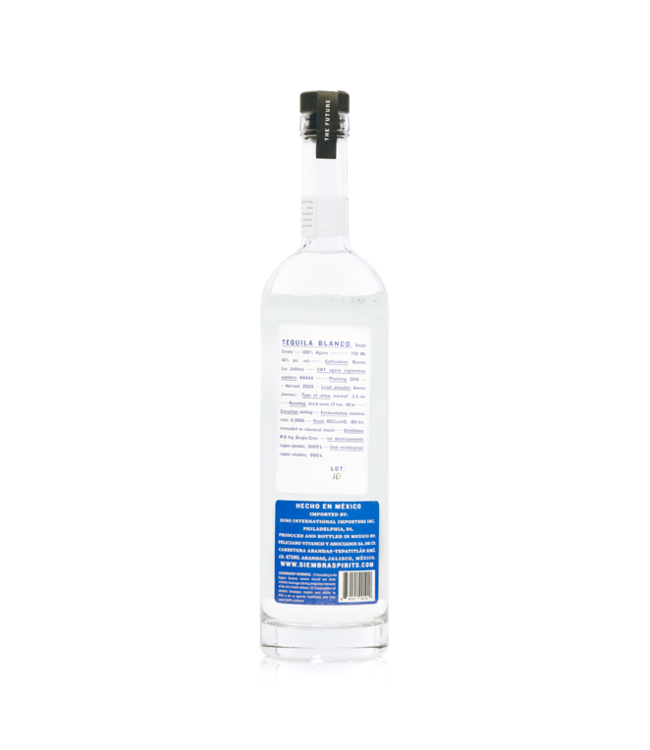 BLANCO
This time-honoured Blanco is the flagship representation of the Highlands region. Pristine, floral, and herbaceous, it’s distinctly Highlands in terroir.

First planting of Siembra Azul was in the Arandas, Jalisco field in the 1990s. Time has passed; but traditions and faith remain.

A room-sized, wood-fired oven that is filled with agave and heated for days. The use of brick ovens is a hallmark of traditional tequila production, and the aromas are incredible. We never use diffusers or autoclaves because we care about tequila and the earth.

Extraction
Hand-operated roller mills that tear roasted agave fibers as distillers turn a crank, coaxing the fermentable sugars out of the agave.

Siembra focuses on traditional production, and this is a good balance between tradition and tech.

Fermentation
Steel – Induced. Siembra Azul fermentation, like every tequila made at NOM 1414, is serenaded by classical music. The yeast, which is specially designed for tequila production (hence Induced), seems to respond to the rhythm as it bubbles in large steel tanks. It’s not exactly traditional, but the yeast is having a good time.

Distillation
Copper stills are the gold standard for tequila distillation and one of the major reasons that Siembra Azul tequilas are often noted as tasting “clean.” Copper wicks out sulfur compounds in distillation, allowing more delicate flavours to surface on the palate.

The jimador culture of the Highlands is hundreds of years younger than its lowlands counterpart, but in its time the Highlands have become the most active agave region in Mexico. Agave from tequila’s “Golden Triangle,” three highlands areas connected by their exquisite agave output, require highly specialized jimadores to maximize that agave’s quality.

These jimadores are experts on all things agave.