Healthy Spirits began making its mark on San Francisco when it opened its doors in the Castro District in 1998. The young owner and former stockbroker, Rami Barqawi, wanted to serve the community he fell in love with and had an eye for quality food and drink. He also believed strongly in outstanding customer service, putting the business on a path to affectionately become known as the “corner store with personality”. Wanting to get his family involved Rami brought his wife on to help run the day to day operations of the business and even included his parents who were particularly skilled at making Middle Eastern fare. “Rami’s Mommy’s” fresh homemade hummus was an instant hit attracting die-hard fans from all over San Francisco and was even featured on restaurant menus and in local grocery stores.

As the business continued to grow, an emphasis was put on increasing and improving the already stellar beer and whiskey selection. An accomplished writer, beer buyer and Cicerone was brought on to manage the beer. He teamed with the store’s resident wine and spirit expert, fromager, and whiskey blogger. With the dream team in place, they went about building the best selection of beer and whiskey they could find combined with a knowledgeable staff and friendly service.

One of the first big steps was the creation of educational beer and whiskey clubs, which helped showcase unusual and exceptional products while including detailed information and interviews with brewers and distillers. This allowed customers a direct link to their favourite spirit producers while providing Healthy Spirits with strong relationships and buying power, a major factor in attaining the rarer releases the shop had become known for. What followed was the launching of a barrel program, which allowed Healthy Spirits to hand select exclusive barrels of whiskey, better controlling the quality of what goes on the shelves. This was a major step in our history as it created a symbiotic relationship between our beer and whiskey selections. Empty bourbon barrels that once contained our private whiskies were given to local brewers to create exclusive bourbon barrel aged beers, and voila the connection between our favourite spirits was born.

In 2012 Healthy Spirits began construction of its second store in the Inner Richmond, an area we felt needed more beer and whiskey options. We were given the freedom to remake the store as we saw fit. What ensued was a beautiful testament to beer and whiskey inspired architecture, which included: mahogany oak shelving floor to ceiling, library ladders, fridges galore, a signature burgundy awning and a beautiful bourbon barrel mounted at the entrance for all to see. The grand opening of Healthy Spirits Clement in Bernal Heights took place in early 2013 and was an overnight success. In 2018 we opened the fourth location of Healthy Spirits, on Valencia Street in the Mission. The Valencia Street store is our largest to date and could be considered our flagship store. The business model we had spent almost 25 years developing transported perfectly to a neighbourhood in need of more craft driven selections.

Whatever the future holds, Healthy Spirits has positioned itself to be a leader in all things beer, whiskey, agave spirits and, more recently obscure liqueurs and amaro. Thanks largely to your continued support and patronage, Healthy Spirits will always seek out the best beer, whiskey, and wine & spirits we can find; while also focusing on having the most knowledgeable and helpful staff possible. And who knows, more locations may soon be on the way to provide the best selection of craft beer and whiskey in San Francisco. To emphasize quality above all else. To seek out the esoteric and innovative while venerating the classics. To provide our customers with impeccable service. Our knowledgeable employees are dedicated to ensuring our customers' individual needs are met and their expectations are exceeded. To create a shopping environment that is accessible to both the connoisseur and the novice. We pay close attention to all the important details that transform beer and whiskey enjoyment from just another drink to an immersive experience. To provide those who work with us a satisfying, challenging work environment in which to grow and thrive. To be a contributing member of the craft beer and spirits communities through customer education and support of small local breweries and distilleries. To change the way you think about craft beer and spirits. 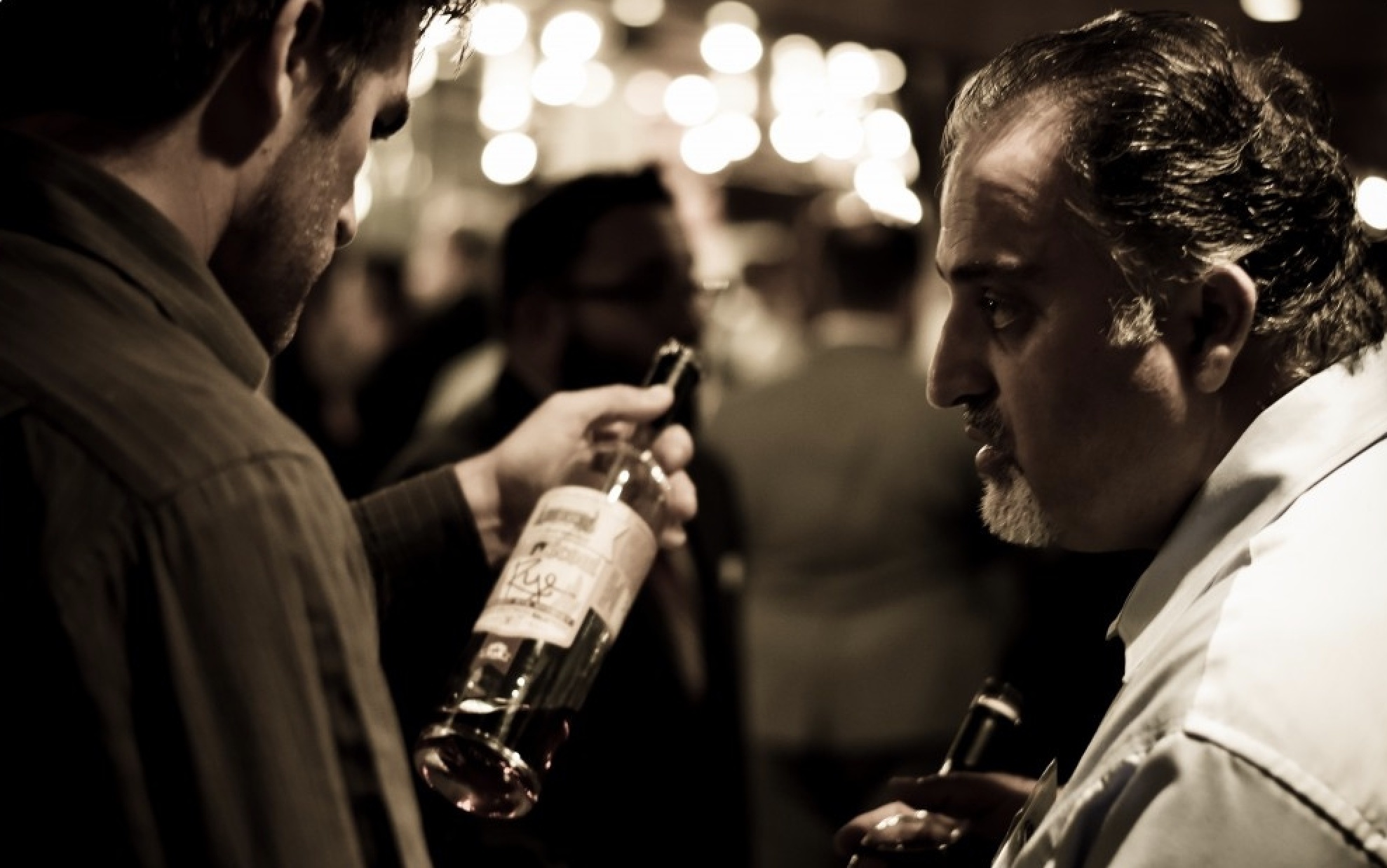