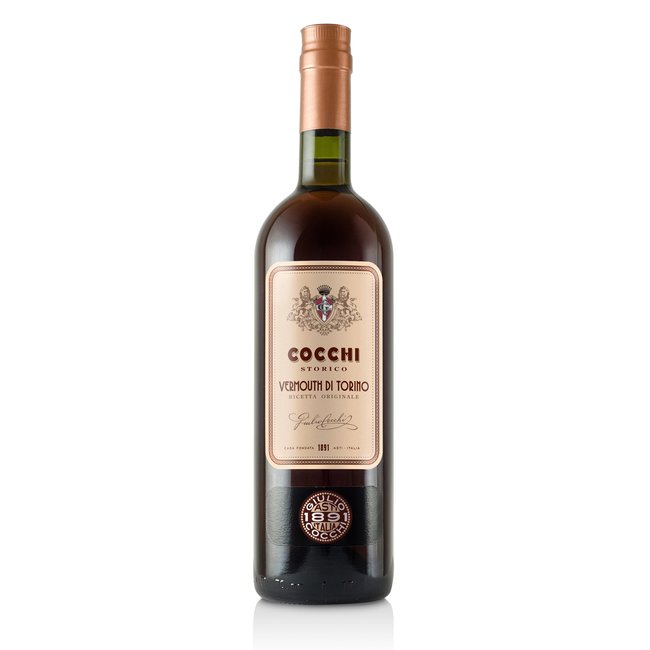 Vermouth di Torino is a collective heritage of Piedmont, which sees in the royal Savoy court as first big promoter of a product which, mainly starting from the late XVIII century, generated a flourishing industry which led Piedmont to become the Kingdom of Vermouth.

In a very short time, it’s become one of the top-of-the-range Vermouths chosen in the best bars of the world.