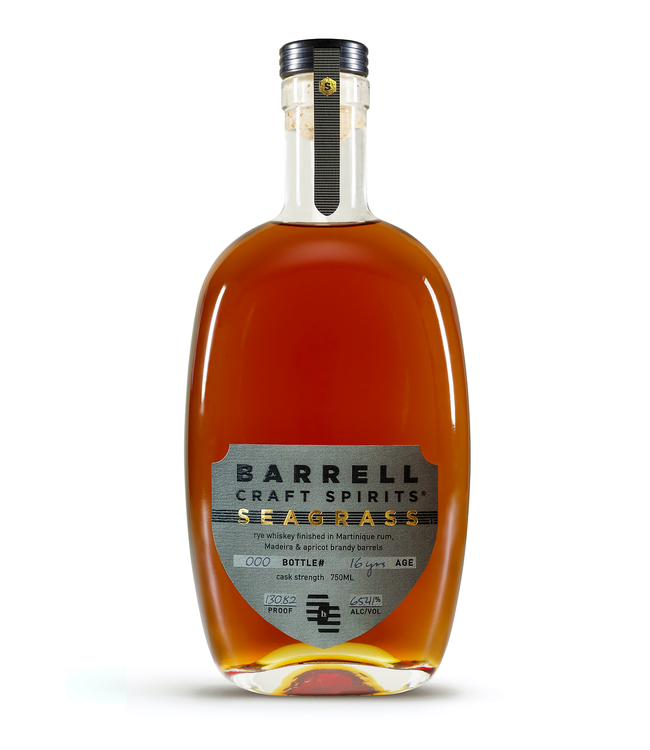 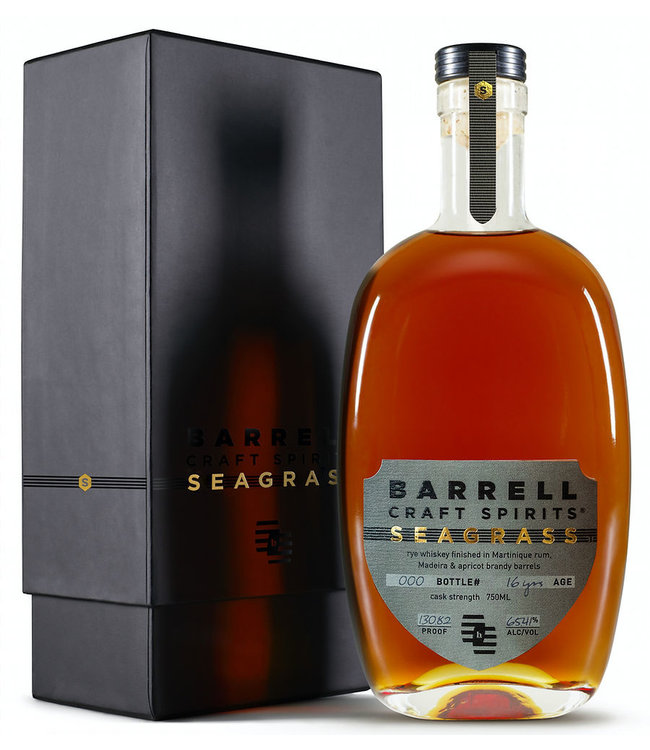 ​Nose: The savory side of rye is showcased by an array of exotic spices and seeds–caraway, fenugreek, dill, and mustard. Rye toast, grilled cornbread, and roasted taro root give it a bready depth. The Rhum Agricole barrels bolster the spirit’s innate grassy notes of cucumber peel, black olive, and bark mulch. Beyond the cask’s prior contents, the oak itself is expressed by cigar tobacco, coffee, and cinnamon.

Palate: Extremely oily, displaying notes of peanut-, coconut-, and tea tree–oils. As it’s held in the mouth it grows creamier with soy milk and cocoa butter. A bright lemonade note buoys nutty sunflower seed in a nod toward the madeira barrels. That madeira influence expands into notes of grapefruit peel, verjus, and gravel.

Finish: The apricot brandy casks pick up where the madeira left off, bursting forth with passionfruit, mirabelle plum, and banana peel. Now the collective minerality of the rye and its respective finishes wash over the palate with notes of chalk dust, flint, paraffin, and cedar smoke.

A delicious Frankencask of 16-year Canadian rye whiskeys finished in Martinique rhum, Madeira, and a..